Twitter wants to let you react with emoji — but why? 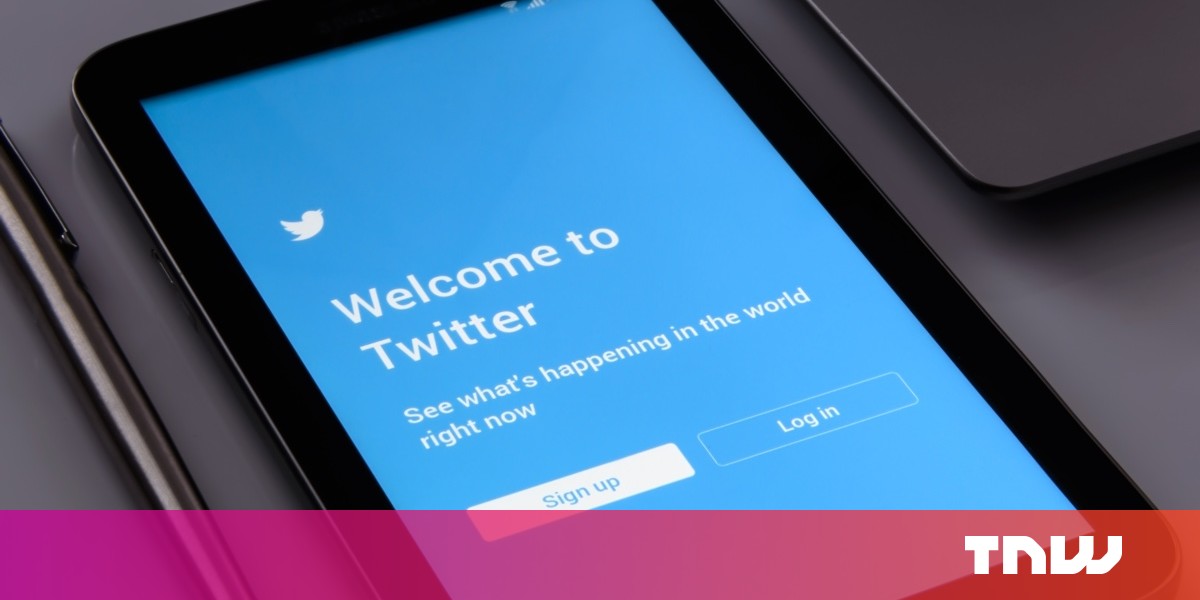 I’m not trying to write this much about Twitter. I’m really not. But Twitter‘s really trying it, and I feel it’s my professional responsibility to tug the reins to get it back on track. Specifically, it appears to be trying out emoji reactions to tweets — hmm, sound like anyone else you know?

The screenshots come from Jane Wong — seriously, Jane Wong is the best — and appear to show various emoji in the Twitter app interface as reactions to a tweet. Twitter‘s Director of Product Management, Suzanne Xie, confirmed in the replies that it’s something Twitter has tested as recently as last year.

Naturally, there’s no confirmation that this is something Twitter will add any time soon. I’m sure Twitter has tested any number of things that never made it to the app. But I’m going to assume it’s something the company has seriously considered. As SocialMediaToday reports, it already tried emoji reactions back in 2015, so it seems Twitter’s tried multiple times to make this work.

Read: Instagram finally offers creators a chance to get paid

And if that’s the case… okay Twitter, we need to have a talk. I’m fine with you messing with your own features, or using guilt to try and force people to read articles. But lately you’ve been dabbling in other social media sites’ signature gimmicks, and I just don’t think that’s a good look for you.

I mean, I was iffy on Fleets at best, mostly because I don’t see the point in attempting to imitate Snapchat when very few companies have managed to do it well. Seriously, Snapchat and Instagram — that’s it. I’m willing to see what you might do with it, but I’m not holding my breath for sudden surprises. But emoji reactions? That seems too nuanced for Twitter. I get that on Facebook, where people often share long, complex thoughts or personal stories, a situation might require something besides a “like,” but on Twitter the format is so geared towards quick thoughts and responses that a “<3” should be as complicated as it gets. Just my opinion.

At the very least, Xie implied this was more of a way to quote-tweet with emoji than a strictly emoji-based reaction system. That doesn’t sound much better — or at least, doesn’t sound like it’d contribute much — but it’d feel less like a rip-off of another platform’s tools.

Read our daily coverage on how the tech industry is responding to the coronavirus and subscribe to our weekly newsletter Coronavirus in Context.

For tips and tricks on working remotely, check out our Growth Quarters articles here or follow us on Twitter.